Dr. Lawrence Tabak assumed the role of acting director on Dec. 20 to lead NIH during this time of transition. Health and Human Services Secretary Xavier Becerra had named Tabak to the role on Dec. 9, as Dr. Francis Collins prepared to step down on Dec. 19.

Tabak served at Collins’s side as principal deputy director and deputy ethics counselor of NIH since August 2010.

“I have been intimately involved in the science, policies and operations of the agency and will continue to carry out the important initiatives that Dr. Collins and I have built and fostered together over the past 12 years,” Tabak said, in a message accepting his new post. “On behalf of all at NIH, I want to extend my gratitude and appreciation to Dr. Collins for his years of steady leadership and service…He has done an incredible amount of good and has led NIH through both wonderful times and troubled times. In all instances, he has led with his head and his heart.

“Dr. Collins’ singular focus has always been finding the best ways that NIH research can improve health, end suffering and provide hope for all people. As acting director of NIH, I will try to sustain that legacy.”

Tabak previously served as the acting NIH principal deputy director (2009) and prior to that as director of the National Institute of Dental and Craniofacial Research from 2000 to 2010. Before joining NIH, he was the senior associate dean for research and professor of dentistry and biochemistry & biophysics in the School of Medicine and Dentistry at the University of Rochester in New York.

A former NIH MERIT recipient, Tabak has conducted research on the structure, biosynthesis and function of glycoproteins. He continues work in this area, maintaining an active research laboratory within the NIH intramural program in addition to his administrative duties. 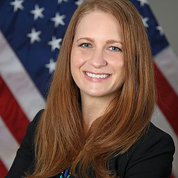 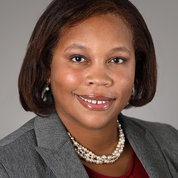 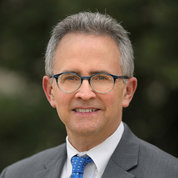