“NIH resources are being concentrated in fewer and fewer institutions,” he said, following his director’s report. “If we’re not careful, the so-called top 20 may become the only 20. This concentration of resources is really something that I worry a great deal about.

“The other thing that I’m worried a great deal about is misinformation in and about science,” he continued. “The fact that there is a lack of trust in science by so many people is not a new phenomenon, but it seems to be spreading in a very malignant sort of way. This bothers me a great deal. I don’t want to make too much of a connection between these two observations, but if you concentrate much of the scientific effort in a very small number of institutions, the opportunity for local communities to embrace and engage with working scientists is lessened.”

Discussing one of NIH’s recent and most ambitious endeavors, NIH acting principal deputy director Dr. Tara Schwetz reported forward momentum on standing up ARPA-H, the Advanced Research Projects Agency for Health. Authority for it was transferred to NIH in April. President Joe Biden requested $5 billion for the new entity in his fiscal year 2023 budget.

The new entity will be “leveraging an approach that was pioneered at DARPA,” Schwetz said, explaining key elements of the model such as its aim for “high risk-high reward” projects that will be evaluated according to quantifiable metrics and carried out by investigators with a large measure of autonomy. ARPA-H expects to recruit about 100 new full-time employees over the next year. Using innovative strategies in its infrastructure design and initial organization, ARPA-H also represents one way NIH hopes to broaden and diversify the scientific workforce, she pointed out.

HHS Secretary Xavier Becerra named Dr. Adam Russell as acting ARPA-H deputy director on June 6. Russell spent a decade combined at IARPA and then DARPA, prior to joining the University of Maryland as chief scientist of the Applied Research Laboratory for Intelligence and Security. He briefly joined in the ACD meeting and responded to questions from the group.

As evidenced by the 5th straight online-only convening of ACD, the lingering Covid-19 pandemic continued to consume much of the session’s time and attention. On day 1, NIAID director Dr. Anthony Fauci gave a recorded update and answered the group’s questions live.

“The data are sobering,” he said. “Globally, we are over a half billion cases with more than 6.2 million reported deaths. The death toll is probably one- or two-fold greater than that according to WHO projections—probably closer to 15 million deaths. In the United States, we have about 80 million cases and we have gone over that terrible landmark of one million deaths.”

He described the “rollercoaster” ups and downs the world has been experiencing since the beginning of the outbreak, with different variants of the virus surging and subsiding over the past 2½-plus years. He also highlighted the stark differences Covid has demonstrated in cases, hospitalizations and deaths among Black, Hispanic and American Indian/Alaska Native people compared to the White population.

“It is very clear that we continue to have this disparity when it comes to severity of disease,” he said.

At the time of the ACD meeting, the U.S. was experiencing 100,000 cases—with 300 deaths—per day, Fauci reported. The still-high numbers were due to several factors, he said: Increased transmissibility of new variants, waning immunity in both previously infected and vaccinated people, and relaxation of preventive measures such as masking and social distancing.

“We’ve been through the fulminant phase of this pandemic,” he said. “We’ve seen deceleration of new cases…but we are not out of the pandemic. We are still in the pandemic.”

In answer to a question by ACD member Dr. Barbara Wold of Caltech on allocation of NIH pandemic resources, Fauci said, “We do not have enough money to do the work that needs to be done for preparation for what’s ahead. The money is all being spent on the purchase of vaccine and tests and antivirals to distribute. So it is a heavy emphasis on implementation and distribution of countermeasures and less so on basic and clinical research.”

“Much of what we’re looking at ultimately is culture change,” explained Bernard, responding to a question about what it will take to implement the expansive proposals included in the DEIA strategic plan. “Culture change takes time. It takes intellectual effort and it does take investment of resources.”

Reiterating NIH leadership’s appeals to Congress for additional funding and the agency’s overall commitment to DEIA on all fronts, Tabak said, “We are continuing to make this a priority.”

The 124th ACD meeting also included discussions from its working group on rigor and animal use as well as NIH’s data sharing policy. In addition, five new members joined ACD for their first meeting. Tabak said the group’s shared worries about concentration of NIH resources and public distrust and misinformation about science would be added to the next ACD discussion docket. 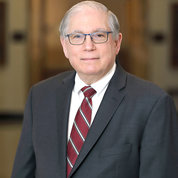 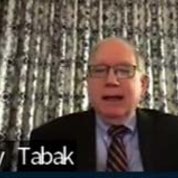 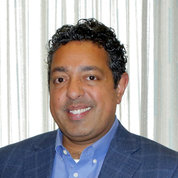 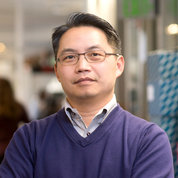 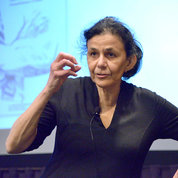 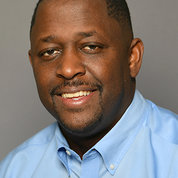 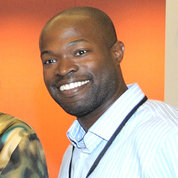