The National Academy of Medicine (NAM) recently announced election of 100 new members, including four NIH’ers. Election, one of the highest honors in health and medicine, recognizes individuals who have demonstrated outstanding professional achievement and commitment to service.

“This extraordinary class of new members is comprised of exceptional scholars and leaders who have been at the forefront of responding to serious public health challenges, combatting social inequities and achieving innovative discoveries,” said NAM President Dr. Victor Dzau. “Their expertise will be vital to informing the future of health and medicine for the benefit of us all.”

NIH’ers recently elected to NAM and their election citations are:

Dr. Carlos Blanco, director of the Division of Epidemiology, Services and Prevention Research at the National Institute on Drug Abuse. For his pioneering work on the development of treatment and preventive interventions for substance use disorders that has shaped national thinking and guided over $3 billion in NIH-supported research on the opioid epidemic, justice-involved populations, pain and addiction, cannabis legalization and vaping.

Dr. Eugene Koonin, evolutionary genomics group leader and NIH distinguished investigator in the Computational Biology Branch at the National Library of Medicine’s National Center for Biotechnology Information. For his work on the identification of clusters of homologous genes that created the foundation for systematic study of genome evolution and function.

Dr. Bruce Tromberg, director of the National Institute of Biomedical Imaging and Bioengineering. For his leadership in biomedical engineering and the Rapid Acceleration of Diagnostics initiative.

Dr. Jennifer Webster-Cyriaque, deputy director, National Institute of Dental and Craniofacial Research and chief of the Viral Oral Infections in Immunosuppression and Cancer Laboratory at the National Institute of Allergy and Infectious Diseases. For making seminal contributions to our understanding of the role of virus-host interaction in oral disease.

Established in 1970 as the Institute of Medicine, NAM is an independent organization of eminent professionals from diverse fields including health and medicine; the natural, social and behavioral sciences; and beyond. It serves alongside the National Academy of Sciences and the National Academy of Engineering as an advisor to the nation and the international community. 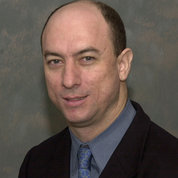 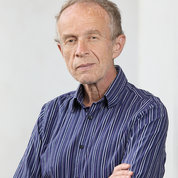 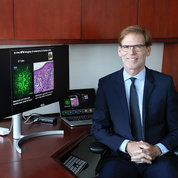 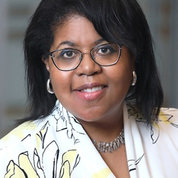