The original FAES Social and Academic Center still stands at the corner of Old Georgetown Rd. and Cedar Ln.

In its 6 decades, FAES has continued to expand alongside the organization it was built to support, keeping true to its core mission.

The foundation was created “to provide interdisciplinary education to get people from where they are to where they need to be,” said Christina Farias, FAES executive director since 2012.

“We want this to be not just a celebration,” Farias said, “but also an acknowledgment of how FAES and NIH have worked together for 60 years to do great things, focusing on education and creating new opportunities for biomedical scientists to network and collaborate across disciplines.”

A group of NIH scientists essentially broke ground for FAES on July 2, 1959, when they signed articles of incorporation. The formal document allowed them to continue operating several advanced scientific courses at NIH that had been hosted for a few years under the auspices of the U.S. Department of Agriculture night school.

Say an incoming investigator required a refresher course on some lab technique. FAES filled that need. Today, if an intramural research training awardee (IRTA) wants to get up to speed on biostatistics, or a visiting fellow would like to hone his conversational English skills, the foundation provides quality instruction on myriad topics—from anatomy and CRISPR-based gene editing to epidemiology and tech transfer—after work, right on campus.

Although most FAES students are NIH trainees, enrollment is also open to non-NIH biomedical researchers, physicians and other industry professionals. Anyone can take an FAES class.

“The intent was to bring a collegial environment to NIH,” Farias explained. “FAES was founded not only to expand the horizons and education of trainees, but also to establish a quasi-university atmosphere here. And FAES does just about everything a university does, except confer degrees; however, we partner with several area universities, such as Johns Hopkins and UMBC, such that FAES course credits can be transferred to degree programs.”

The founders themselves were an august assembly of investigators that included future Nobel laureate Dr. Christian Anfinsen, who within a few months drafted a document, “Role of the Scientist in the Community,” and began enlisting other notable, like-minded researchers to help define the new organization. A board of directors formed and the first president, elected in 1959, was Dr. Daniel Steinberg.

Other notable presidents have been Drs. J. Edward Rall, DeWitt Stetten, Jr., Robert Adelstein, Martha Vaughan, Henry Metzger and Alan Schechter. The current FAES president is Dr. Susan Leitman, who has served on the FAES board for more than 9 years and retired in 2013 as chief of the blood services section in the Clinical Center department of transfusion medicine after serving NIH for 30 years.

By 1961, the foundation had acquired real estate within walking distance of NIH to create a faculty club. In 1966, services started to include provisions for student health insurance, a music series and a bookstore. In the next decades, FAES would fund memorial events for deceased NIH’ers and give limited grants. In 1999, NIDDK research physicist Dr. Connie Noguchi began serving as the FAES academic dean and has taught with FAES each year for the last 20 years.

These days, FAES courses are taken by approximately 4,500 postbaccalaureate students, postdoctoral fellows and various other biomedical trainees annually, with more than 100,000 researchers and other professionals served since the programs began. FAES also supports dozens of additional cultural and scientific events at NIH, including music performances, fellows’ retreats, workshops, symposia and seminar series and visits by special guests that enrich the NIH work environment, such as Yo Yo Ma, Dr. Sid Mukherjee, Diane Rehm and Renée Fleming.

In 2013 during Research Festival, NIH and FAES leaders cut the ribbon on the foundation’s newly renovated headquarters in the Clinical Center.

Now going on 61 years, the FAES board of directors continues to attract prominent NIH scientists to help govern the foundation. Farias oversees day-to-day operations in new headquarters FAES opened 5 years ago in the Clinical Center. The redesigned facilities allow the foundation to combine its graduate school, biotech workshops and conferences into one academic program, along with a new bookstore and several state-of-the-science classrooms. A teaching wet lab and other demo rooms remain in Bldg. 60.

In the last 5 years, FAES course enrollments have increased more than 60 percent. Its health insurance program covers more than 6,000 trainees and their family members.

A 501(c)(3) charitable organization, FAES returns about 8 to 10 percent of its annual revenue to NIH in scholarships, discounted services and sponsorship of events and activities.

“One way we give back is by partnering with the Office of Intramural Training and Education to host events, for instance, or with the Clinical Center on Grand Rounds,” Farias said.

To keep pace with the ever-evolving needs of incoming trainees, Farias and the FAES board meet regularly with the NIH fellows committee (FelCom) and institute and center scientific directors. To elicit creative input, the foundation also routinely hosts forums and circulates surveys and polls in the NIH trainee community.

FAES will parlay a portion of its five acres (on Cypress Ave. off Cedar Ln.) into construction of so-called “discovery houses” designed to be affordable for NIH researchers. The foundation gained Maryland National Capital Park and Planning Commission approval to subdivide its vacant property into lots for seven new single-family homes.

The foundation’s next big project also aims to build: FAES will parlay a portion of its five acres (on Cypress Ave. off Cedar Ln.) into construction of so-called “discovery houses” designed to be affordable for NIH researchers.

In 2018, the foundation—in an agreement with the Maplewood Citizens Association—gained Maryland National Capital Park and Planning Commission approval to subdivide its vacant property into lots for seven new single-family homes.

Two of the lots, Farias said, are designated for ultra high-tech homes that will enable residents to collaborate and interact with people around the globe. Construction will begin as soon as permits can be obtained, with completion possible as soon as 2021.

“We hope to bring in all sorts of companies to partner with us and help fund these new homes,” said Farias. “We’re considering appealing to companies like Apple, Sony and Samsung—places that already have innovative, tech-driven products and services going strong.”

A month or so ago, FAES’s annual faculty open house event welcomed more than 240 attendees to preview some of its fall offerings. In late September, the foundation put on a 60th anniversary gala at its original Social and Academic Center, located at the corner of Cedar Ln. and Old Georgetown Rd.

Because growth always seems to be top of mind for FAES, a feasibility study to expand that building by 5,000 square feet to create new classrooms gets underway next year. In fact, the foundation plans a new retail store for NIH’ers on the Clinical Center’s B1 level later this year and a 6,000-sq.-ft., cutting-edge teaching lab featuring 3-D glasses and touch-screen technology is slated for 2022.

“We love being here at NIH,” said Farias. “We work in lockstep with NIH leadership. We love getting feedback and we love getting better every year.” 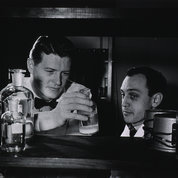 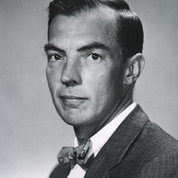 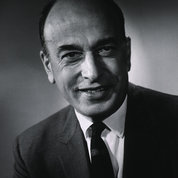 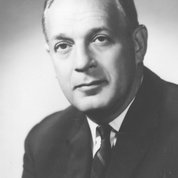 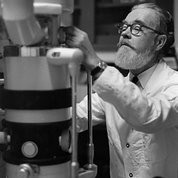 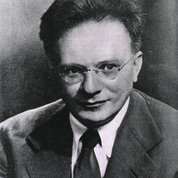 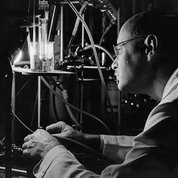 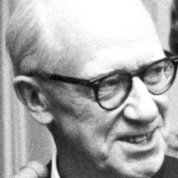 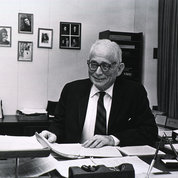 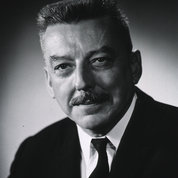